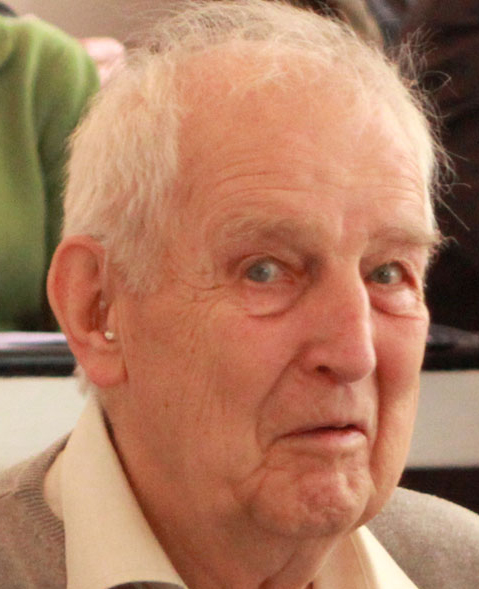 Ernest Bohr died on 26 February 2018, few days before he would have turned 94 on 7 March. As Niels Bohr’s youngest son, he was the last of the six boys to survive.

Ernest took a great interest in the formal establishment of the Niels Bohr Archive (NBA) in 1985. His judicial background made him an instrumental player for the purpose. After NBA’s establishment, he served two full terms (eight years) as an active member of NBA’s board of directors. 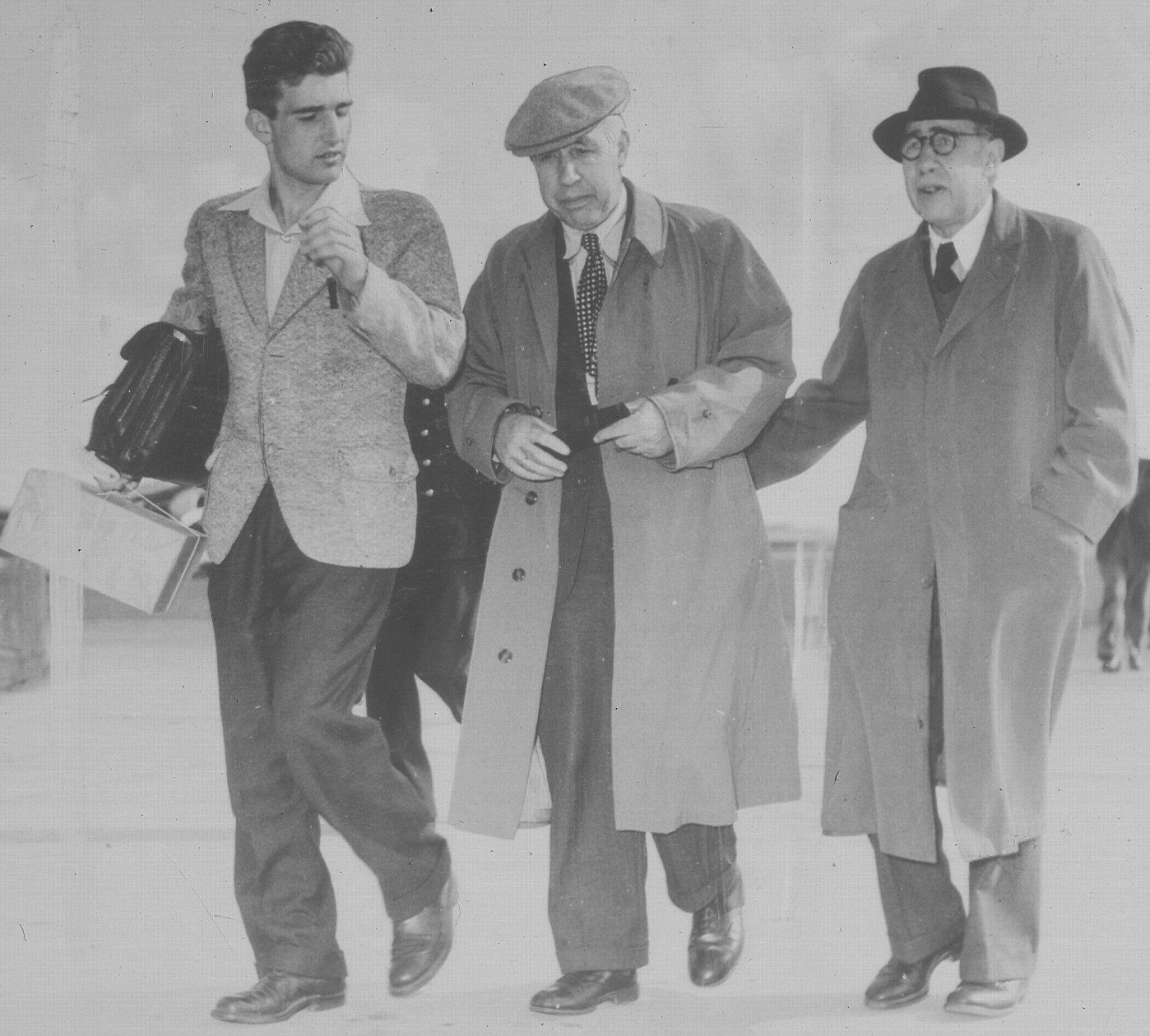 Ernest, Niels and Harald Bohr upon Niels Bohr's return from the US in 1948 at Kastrup Airport.

Even though the representation of the Bohr family on the board was then taken over by the next generation, his active interest in NBA continued as before, and he was always on hand for advice regarding difficult judicial matters and also of great help in securing additional funding for NBA during financially difficult times.

Ernest was a person of great integrity and a warm friend. We will miss him deeply. He can never be replaced.