Vladimir Fock (1898-1974) is still today a familiar name to many physicists. The Hartree-Fock method and the Fock space are recognized as fundamental contributions to quantum physics. Those interested in relativity theory will instead remember his contributions to the motion problem in general relativity. In the Soviet Union, Fock used his prominent position to promote the two fundamental theories of the 20th century and to protect them from undue ideological attacks. However, this was accompanied by a deep analysis of their interpretation, resulting in unorthodox points of view and a critical attitude toward Einstein and Bohr. 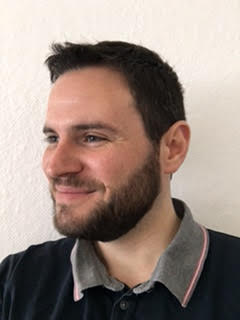 The 1957 visit of Fock to Copenhagen and his dispute with Bohr have been commented on several times, especially because of the way it sheds light on the history of physics in the USSR in view of Fock's endorsement of dialectical materialism, the official Soviet ideology. In my talk, I will reconsider some aspects of that story, beginning with its starting point, an article by Fock published in the Soviet Union in 1951. With the help of a broader contextual approach, and previously unrecognized elements of Fock's general vision of science, I will reconsider the real significance of Fock’s Copenhagen visit in the history of quantum mechanics, the true intentions of Fock, as well as Bohr's active role in the dispute.