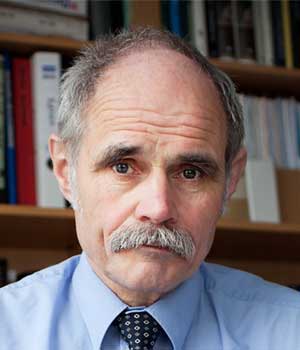 The Niels Bohr Archive congratulates Helge Kragh on this important and well-deserved recognition of his scholarly work!