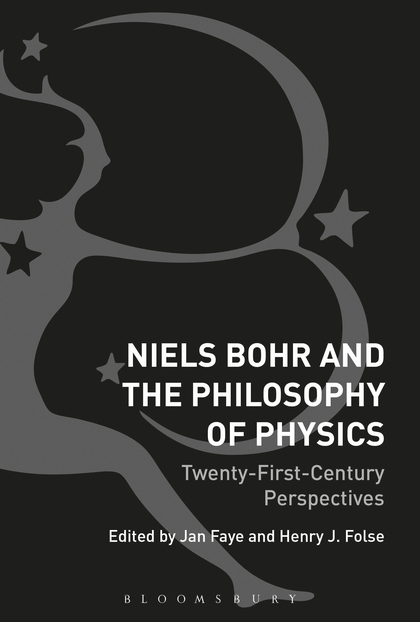 New book on Niels Bohr and the philosophy of physics

Jan Faye and Henry J. Folse have recently published a new edited volume titled “Niels Bohr and the Philosophy of Physics: Twenty-First-Century Perspectives” containing 16 contributions on Bohr’s philosophy written by as many philosophers and scientists.

The volume is divided into two parts: Part One is titled “Understanding Bohr's Philosophical Background” and contains contributions by, among others, Kristian Camilleri (“Why Do We Find Bohr Obscure? Reading Bohr as a Philosopher of Experiment”) and Michel Bitbol (“On Bohr's Transcendental Research Program”). Part Two is titled “Bohr's Interpretation of Quantum Mechanics in Twenty-First Century Physics” and contains contributions by, among others, Guido Bacciagaluppi (“An Everett Perspective on Bohr and EPR”) and Dennis Dieks (“Niels Bohr and the Formalism of Quantum Mechanics”).

More information about the book can be found here. The book can also be consulted at NBA's library.