Graham Farmelo, “Churchill, HG Wells and the Science of War” 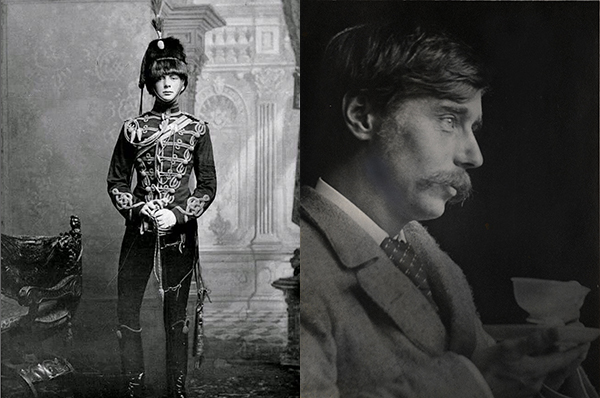 Although Winston Churchill knew little about science, he was fascinated by the contributions it could make to the conduct of warfare. Churchill was often well ahead of his political colleagues in estimating the impact of new discoveries, notably in the long-term military potential of the discovery of nuclear fission.

In this talk, I shall argue that HG Wells was by far the most important formative influence on Churchill's thinking in this field, and that scholars have underestimated Wells's influence on the great world leader. 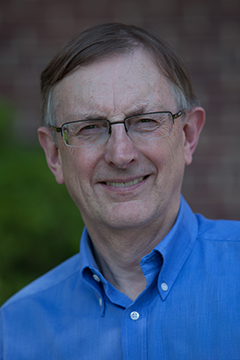 Graham Farmelo is a biographer and science writer, and a Fellow at Churchill College, University of Cambridge. He studied physics at the University of Liverpool, and after his PhD became Lecturer in Physics at the Open University, and subsequently an executive at the Science Museum in London. A regular visitor to the Institute for Advanced Study in Princeton, he is the author of The Strangest Man (London: Faber, 2008), winner of the Costa Prize for biography in 2008, and of Churchill's Bomb (London: Faber, 2013). More information about Graham Farmelo and his books and other interests can be found here: grahamfarmelo.com.