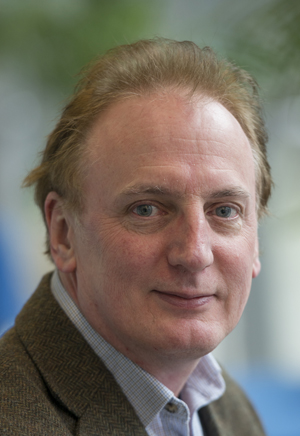 This lecture attempts to tell the story of Oppenheimer's life in the context of the momentous developments - social, political and scientific - in which he played a leading part. It begins with an account of the German Jewish community in New York in which he was brought up in the first decades of the twentieth century and then describes his progress as a student, his development as a physicist, his involvement in the left-wing politics in the 1930s, and his unlikely choice as director of  the laboratory in Los Alamos that produced the world's first atomic bomb. The lecture then describes his attempts after the war to secure international control over atomic energy, his opposition to the hydrogen bomb and the security hearing of 1954 that stripped him of his security clearance, after which he was a broken man. As the lecture will show, however, by the time he died in 1967 his reputation - as a scientist, a statesman and a loyal US citizen - had been well and truly re-established.