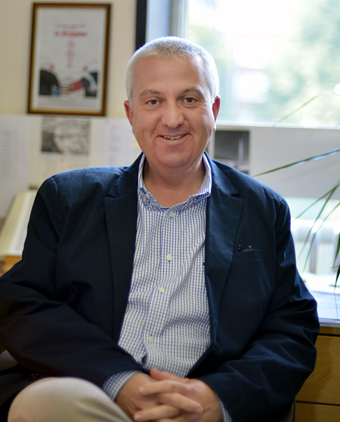 Jeff Hughes, Centre for the History of Science, Technology and Medicine, University of Manchester

In the summer of 1945, a number of leading scientists were invited to attend the 220th anniversary celebrations of the Soviet Academy of Sciences in Moscow.  In Britain, the Royal Society quickly assumed responsibility for the organisation of the junket, turning it into a semi-diplomatic mission intended both to build scientific links with Britain’s still-valued wartime ally and to strengthen its own position in relation to the British government as it began to frame a project for postwar institutional renewal.  On the eve of the delegation’s departure, eight of the scientists were suddenly banned from travelling for contrived reasons.  The order came directly from Winston Churchill who, in the last days of his caretaker government, misled Parliament about the reason for the scientists’ treatment.  Excavating this episode, the paper will show how the ban emerged from the wartime meeting between Churchill and Niels Bohr. It will explore its ramifications: for government, from high-level inter-allied politics to MI6 and national security; for the Royal Society, whose Officers were embarrassingly compromised; and for scientists, for whom “Winston’s Gestapo” was a paradoxical and potent focus for debate about secrecy, freedom, and the values and governance of science as it shifted from war to an uneasy peace.