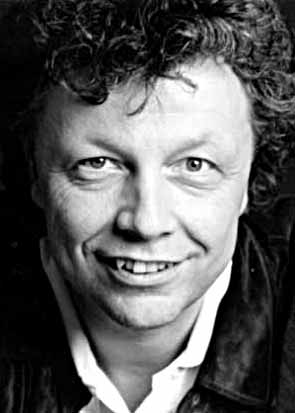 In 1876 the German engineer Franz Reuleaux published his two volume book “theoretical kinematics” in which he sets out to transform the art of inventing machines into an exact science. In the paper I will not only show how he managed to set up the ‘equation of invention’ but more importantly the important implications for the understanding of the development of science, technology and civilisations.

H. Otto Sibum will also give a talk on Tuesday 9 December at 5pm for the Danish History of Science Society.