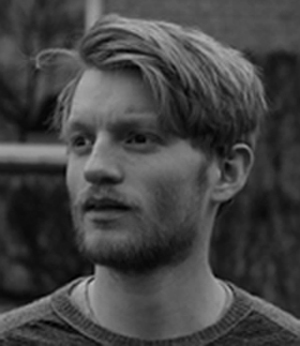 The Danish astronomer and civil servant Ole Rømer is well known for providing experimental evidence of the finite speed of light in 1676. His search for a stellar parallax and his work on thermometry are also among the highlights in his career. But Rømer’s contributions cannot be seen as separate and mutually independent scientific achievements. I will argue in this lecture that there is a coherent picture behind all of Rømer’s work.

I will follow Rømer during, first, his early years in Copenhagen working on Tycho Brahe’s observations, then his very important years at the Académie Royale in Paris in the company of Jean Picard, Cassini and Christiaan Huygens, and, finally, his mature years in Copenhagen, solving problems for the Danish kings and practising science in his spare time – carrying out a small revolution in observational astronomy in a small wooden house outside Copenhagen in 1704.