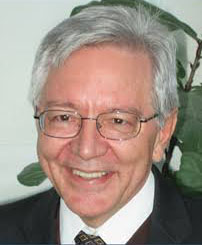 David Bohm dedicated most of his research in physics to the foundations and interpretations of quantum physics. The recognition of his contributions however came late. He also became a cultural icon related to the counter culture movements.

All this wide influence is claimed to be based on David Bohm’s work on the foundations of quantum mechanics. However, Bohm’s thoughts on this subject changed meaningfully over the course of the four decades he worked on this and it has been hard to identify which part or stage of his thinking is being considered when his ideas are invoked.

In this talk I intend to chart the evolution of his ideas dealing with both the elements of continuity and change.