Henry Nielsen, "Too Hot to Handle: The Controversial Hunt for Uranium in Greenland in the Early Cold War."

Believing that uranium was a scarce resource, from 1944 until the mid-1950s the United States and England sought to gain a monopoly of uranium (and thorium) supplies through the Combined Development Trust (CDT). 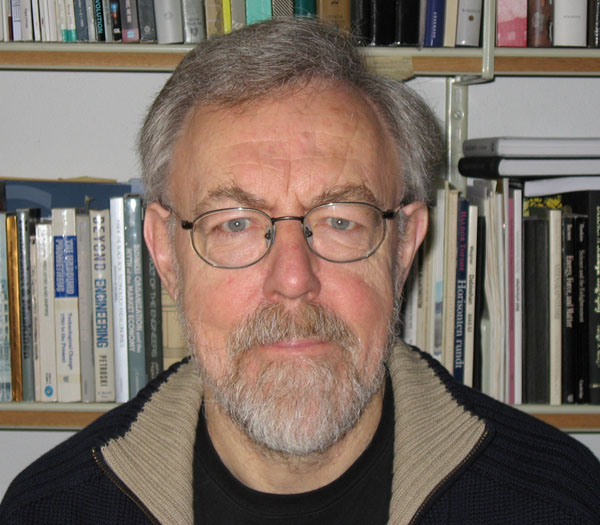 This situation changed only after a Danish Atomic Energy Commission (AEK), chaired by Niels Bohr, was set up in early 1955. One of AEK’s first initiatives was to support large-scale uranium expeditions to a promising area, the Ilimaussaq region in South-West Greenland.

In the late 1960s, after more than a decade of uranium explorations and extraction experiments, the goal of making Denmark self-sufficient with regard to energy was still in sight but had been pushed into a distant future. For many reasons the hunt for uranium in Greenland after WW2 had been unsuccessful. Among these were low grade uranium ores, hard-to-handle uranium containing minerals, but also reasons such as Danish sovereignty concerns, techno-scientific nationalism, and devastating institutional clashes of interests. In my lecture I shall explore these problems.

Finally, I shall discuss briefly why the uranium deposits in Ilimaussaq have attracted worldwide interest since the turn of the millenium.