Zuoyue Wang, "Transnational Science and the Cold War: China, US, and Europe." 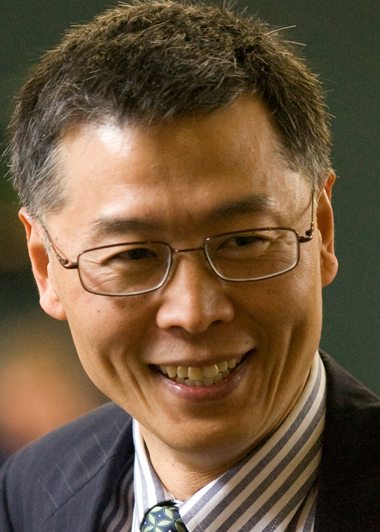 It is well-known that during the early Cold War the Soviet Union provided much scientific and technological assistance to the People’s Republic of China after the latter’s founding in 1949.

Much less has been written about the continuing but sometimes invisible scientific and technological connections that China maintained with the US and Europe, especially following the Sino-Soviet breakup around 1960.

This paper will examine these transnational scientific relations across the Iron Curtain, with special attention to China’s interactions with the Niels Bohr Institute, highlighting along the way the roles of western-trained Chinese scientists in the making of transnational science in China during the Cold War.