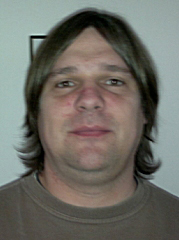 Germany in the period c.1917 - c.1941, but it is less known that Bohr also had widespread contacts with physicists in the Soviet Union in the same period.

In my talk I will elucidate Bohr's contacts with the Soviet Union as documented by the material available at the Niels Bohr Archive in Copenhagen. I will shed light on some of the topics Bohr discussed with Soviet physicists such as Gamow, Landau and Kapitza.