In the mid-1990s an experiment investigating the acoustic tomography of ocean climate aspired to provide definitive proof of global warming. The experiment was stopped by environmentalists who thought it would harm marine mammals. 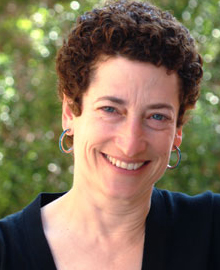 The argument is based in part on comments collected during public hearings on the matter, which illustrate very clearly that the American public did not trust these scientists.

Many believed that global warming was already proven, while others believed the scientists were simply opportunists seeking to advance their own careers, but the most damning critique was the accusation that the experiment to demonstrate global warming was simply a "cover story" to hide a secret military project.