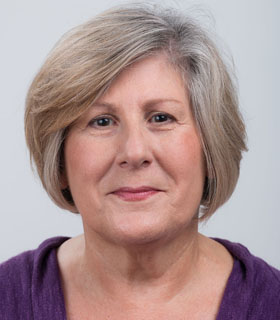 When I first read Maxwell in graduate school I found it surprising how many commentators on his work failed to take seriously what seemed to me to be the generative role of the analogy developed in the 1861-2 paper "On Physical Lines of Force." Maxwell's own comments on analogy as a method of discovery -- in letters, publications, and lectures -- were largely dismissed with his analogies characterized as at best "merely suggestive," offering "slight" value as a heuristic guide, and at worst as dishonest post-hoc fabrications, while the results were arrived at by "other means."

Although we now possess historical accounts that take Maxwell's deeds seriously, what is needed still is an understanding of how analogy -- and more generally, what I call "model-based reasoning" -- functions to generate new scientific representations.

Here I will present just the main features of the case that model-based reasoning is generative of conceptual change in science, by focusing on three central forms: analogical modeling, visual modeling, and thought experimenting (simulative modeling). I will then provide an interpretation of the role of physical analogy in the development of Maxwell's theory.