In the science-and-technology-can-fix-anything euphoria of the immediate post-World War II era, politicians and not a few scientists became convinced that the time to control nature was at hand. Most of these projects – even the massive irrigation projects in the semi-arid American West – were local. 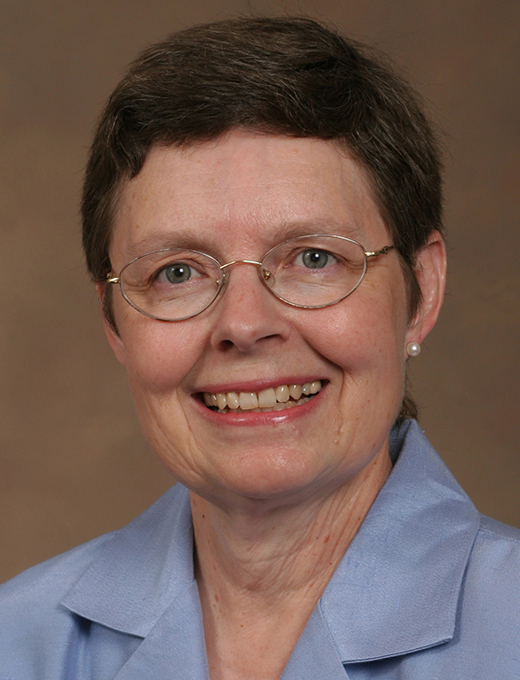 However, because the atmosphere knows no boundaries, one of these nature control projects was very international and carried serious political, military, diplomatic, legal, ethical, and societal implications: weather modification.

Following the first successful modern-day experiments to trigger precipitation in 1946, and despite inconclusive results from a variety of weather control projects, a number of constituencies (with their unique weather needs) encouraged the race toward weather control: the military (non-polluting weapon), the U.S. Bureau of Reclamation (water on demand), the U.S. Forest Service (lightning control and natural fire suppression), the State Department (means to curry favor with particular nations), and members of Congress (to bring home the water–or whatever weather their districts needed). Tens of millions of dollars poured into research and development for weather control techniques to disperse fog, mitigate hail, suppress hurricanes, and make rain.

By the 1960s, weather modification was being used as a secret weapon in Vietnam and Laos, and an equally secret U.S.-led diplomatic tool in drought-ridden India and Pakistan, while farmers in the West spent millions of dollars for cloud seeding efforts intended to make the desert bloom and augment snow packs to guarantee cheap hydroelectric power.

As the climate changes, the global population increases, and the availability of sufficient quantities of freshwater wanes, it is important to understand how state use of weather control influenced its use in the past and may come to influence its use in the future.