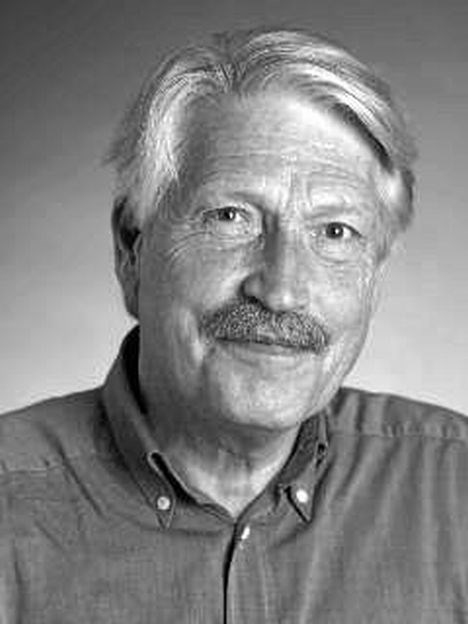 community. Science was rooted in different national traditions. Denmark-Norway, however, was weak in science and did not uphold a tradition of its own, but followed French mechanical-mathematical science.

Ørsted was the only Danish natural philosopher to embrace Kant’s critique of mechanical physics. Ørsted’s dynamical research programme was contested, even despised, by both French Laplaceanism and German Naturphilosophie.

However, it was vindicated by his great discovery of electromagnetism, which was particularly celebrated in Britain while contributing to the downfall of Laplacean physics. In this paper I shall, firstly, try to elucidate Ørsted’s concept of physics, its epistemology as well as its motivation.

My point will be that Ørsted was the most successful natural philosopher among the few who took inspiration from Kant. Secondly, I shall elaborate on Ørsted’s career and strategy to conquer a space for physics in Danish society. Rooted in Kantian and Neoplatonic dualism Ørsted’s justifications for scientific education and research diverge significantly from today’s political goals.